SDCA Cattleman of the Year

The Leopold Conservation Awards recognize landowners actively committed to a land ethic. Working with prominent state conservation partners, Sand County Foundation presents the award, which consists of $10,000 and a Leopold crystal, in settings that showcase the landowners’ achievements among their peers.

The Environmental Stewardship Award has annually recognized the outstanding stewardship practices and conservation achievements of U.S. cattle producers from across the nation. Regional and national award winners have been commended for their commitment to protecting the environment and improving fish and wildlife habitats while operating profitable cattle operations. The common trait among all winners is the desire to leave the land in better shape for future generations while also inspiring the next generation of land stewards.

While the program highlights stewardship, it also provides fellow cattle producers with examples and ideas which may be useful on their own farm and ranching operations. 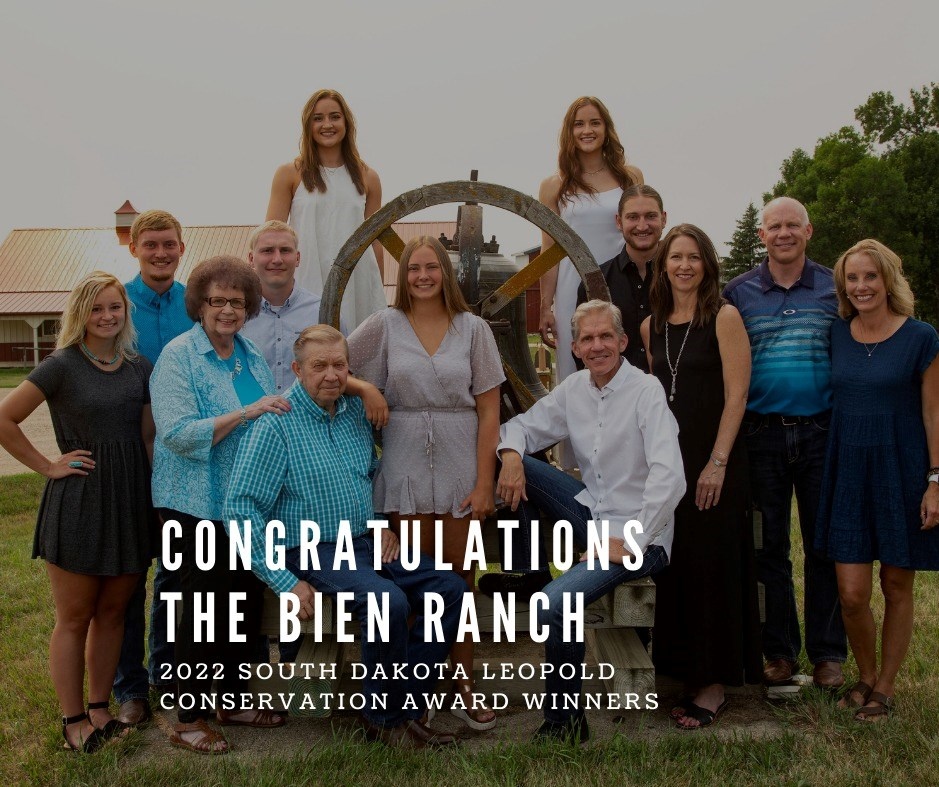 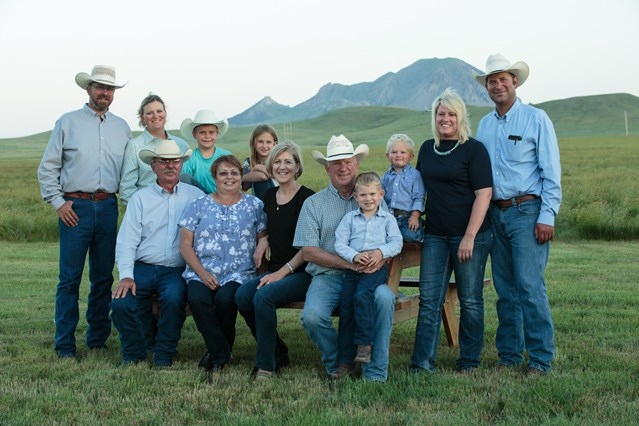